Risk assessment during the audit 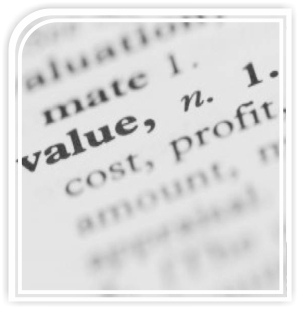 This article concludes a series of three short articles on the topic of business valuation, two of which appeared in our previous two newsletters. One of the common themes that I believe to be important in business valuation is that value is created in the future rather than the past. On a personal level though, this conviction was challenged over the Easter weekend.

I participated in the Two Oceans half marathon again this year. I use the word “participated” deliberately, because for me the Two Oceans is usually more about survival than competing. As I struggled towards the 15km mark, I noticed a marshal holding the 15km sign, repeating the following: “15kms down guys, only 6 more to go!”

At this stage I was already producing phrases in my head in an attempt to talk myself through what remained of the race, and I found myself wondering what I would rather hear – that I have finished 15km or that I have 6km more to go. I concluded that the former is much more comforting, and I wanted to tell the marshal to rather focus on the first part of his announcement, for the benefit of the few participants still behind me.

I then suddenly realised my personal contradiction and remembered that the joy of finishing is not found at the 15km mark, or the 20km mark, but at the end of the 21km mark. Though it might be comforting to reminisce over successes in the past, the past has very limited value if it can’t positively contribute to your future.

So, in concluding our valuation articles, I would like to urge you to be proud of what you have already achieved in your business, but to also keep a sound focus on what you can still achieve in the future, because that is where true value lies.

Contact me, Malan Botha (malan@asl.co.za) or your responsible director, should you wish to further discuss matters relating to business valuation. 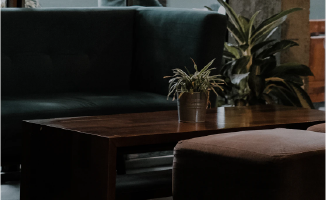 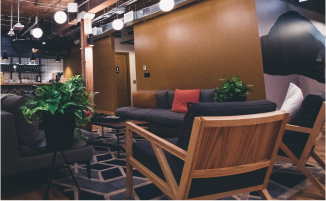