The founder-led company growing as a worldwide scale business 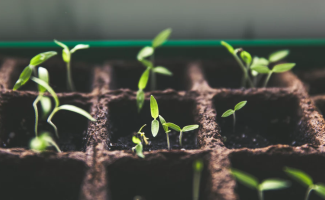 Xero recently released the annual report covering the financial and operating performance for the year ended March 2018. After 12 years of investing in growth, Xero has delivered its first positive earnings before interest, taxes, depreciation and amortisation (EBITDA) while delivering a 38% increase in operating revenue. Xero surpassed one million subscribers near the end of March 2017, and continued to grow by adding 351 000 subscribers in the last year.

Former CEO, Rod Drury, stepped down at the end of March 2018 and handed over the reins to Steve Vamos, who succeeds with 30 years of tech industry experience including leadership roles at Apple, IBM and Microsoft. Rod, as founder of Xero 11 years ago, will continue to serve as a non-executive director with an ongoing focus on innovation and strategy.

Xero is driven by innovation and transforming those innovative ideas into working smarter. Thus, introducing Xero Central, which is the faster, more intuitive help centre. Xero Central has been designed to proactively suggest answers to questions as they are being typed, thus saving you time to work through multiple articles.

Projects was released at the 2017 Xerocon held in London as a basic project management module enabling subscribers to capture, track and report on jobs. Tracking costs, profit and time are key to the success of service-based businesses and Projects was built with this in mind.

Expenses, together with previously mentioned Projects, is an independent mobile application and streamlines the ability to track projects and costs on the go. This enables employees to submit their expense claims accompanied by the supporting document on the app which then directly integrates into the accounting side.

Even though Xero continuously develops the cloud-based business platform for the end user in mind which constitutes for a global environment, they also recently opened a local office in Cape Town and we are thrilled to have our territory account manager, Sarah Minns, in our midst and we are looking forward to continuous collaboration on home soil. 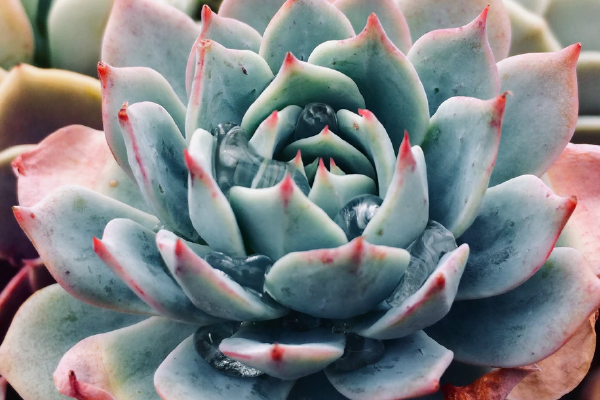 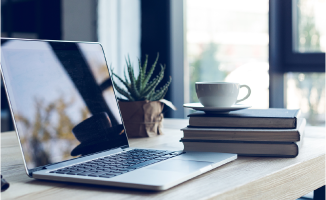 Xero’s getting even better – with Hubdoc 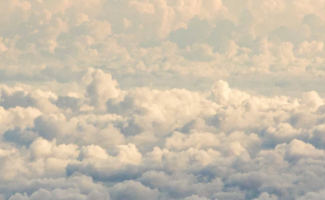