SARS: The Importance of supporting documentation

The audit report – Changes are coming…

Earlier this year the IAASB (International Auditing and Assurance Standards Board) issued the much-anticipated revised and new auditor reporting standards, which will be effective for audits of financial statements for periods ending on or after 15 December 2015.  These changes, which are primarily driven by the information needs of users of financial statements, impose significant changes on the current manner of auditor reporting.

The changes have been designed to address the following needs identified with users of audited financial statements:

Some of the most significant benefits that are hoped will be derived from these changes include more informative audit reports for users of financial statements; enhanced communication between users, those charged with governance and the auditor; increased confidence; and transparency of the audit report.

The changes include the following:

It is apparent from the above that we are entering a new era in auditor reporting where, although we would have preferred a prescribed layout, we will be seeing audit reports with content that is tailored to provide more client-specific detail and that addresses the needs of the users of the financial statements.  Where we have come to know an audit report as a document of which merely the modification (if there is any) is read, we will now have a document that will provide the reader thereof with a much more transparent and informative overview of our audit.

ASL will be consulting with its clients on an individual basis closer to the implementation date in order to discuss the anticipated effect of these changes on the audit reports of their entities.

Should you have any questions on the effect of these new reporting standards and their implications, kindly contact your relationship director or Christa Swart at christas@asl.co.za or 021 840 1600.


[1] KAMs: Those matters that, in the auditor’s judgement, were of most significance in the audit of the financial statements for the applicable financial period. 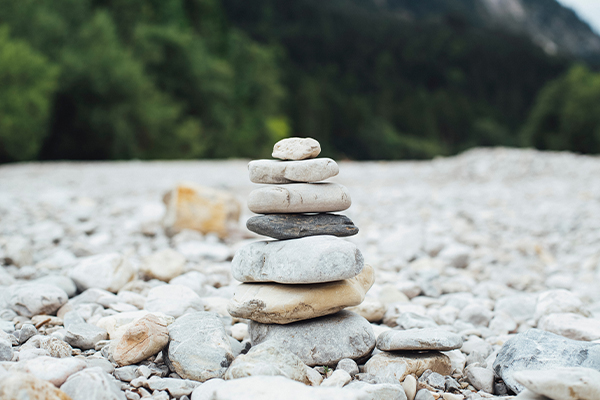 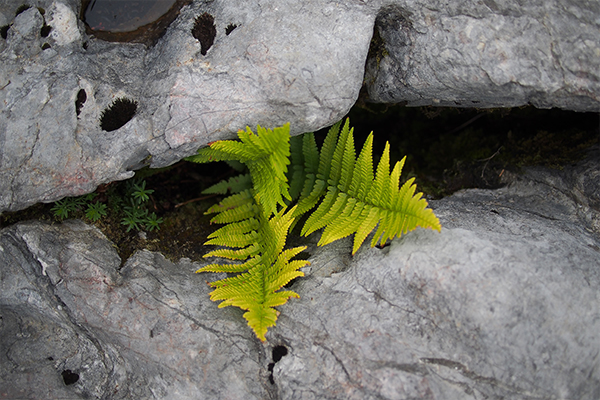 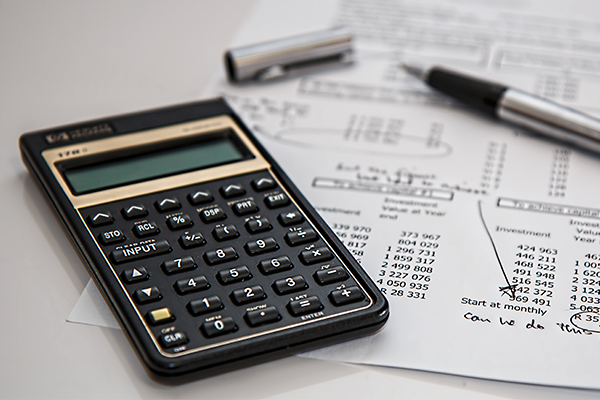 Start using your credit to help your short-term cash flow