Your company and its Memorandum of Incorporation (MOI) as required by the Companies Act no. 71, 2008 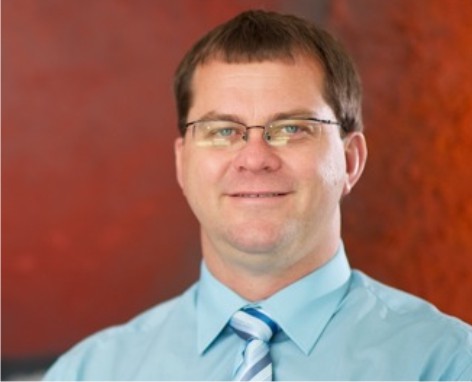 In our September 2009 Newsletter we discussed in detail the issue of the tax relief provided by paragraph 51 of the Eighth Schedule to the Income Tax Act whereby companies holding a residence used exclusively for domestic purposes by an individual shareholder or his/her spouse, can liquidate, wind up or deregister tax-free, thereby avoiding the following:

The abovementioned provision was effective for a period of two years, from 1 January 2010 until 31 December 2011.

On 17 February 2010 it was announced in the 2010 Budget Tax Proposals that paragraph 51 was inadequate and that a “new, more flexible window period is proposed so that these residential property entities are to be liquidated or dissolved with limited compliance and enforcement effort.”

The Taxation Laws Amendment Act Nr. 7, 2010 which was promulgated on 2 November 2010, widened the tax relief in a number of respects through paragraph 51A of the Eighth Schedule to the Income Tax Act. The most significant amendments included the following:

1.    The provisions became applicable to the disposal of a residence from a trust where     a company held the residence, with the shares in the company being held by the trust;
2.    The date for transfer of the property was extended to 31 December 2012.
Further amendments to paragraph 51A were made in the Taxation Laws Amendment Act No. 24, 2011, most of which have been backdated to 1 October 2010. The most significant of these amendments is that the relief is extended to qualifying holiday homes.

There is no simple answer to the question whether you have to transfer a property or not. Each situation has to be evaluated on merit. However, in certain circumstances it will definitely be beneficial to do so.

In order to qualify for the tax relief granted in terms of paragraph 51A it is imperative that the residential property (including a holiday home), be transferred on or before 31 December 2012. It is also a requirement that the entity owning the property (as well as the trust where the shares in the company owning the property are held), must be in the process of deregistration/ liquidation within six months following the disposal of the property.

Time is running out! Should you require any further information about this matter or wish to discuss your specific situation, please do not hesitate to contact:
Boet Lubbe at boet@asl.co.za or Pieter Aucamp at pieter@asl.co.za, or call either of them on (021) 840 1600.