No fewer than 14 trainee accountants joined ASL on Monday, 2 February 2015 to do their three-year articles with us.

Our annual intake of prospective accountants is a source of much satisfaction, since we value the contribution we can make in this manner to skills development in the interest not only of our profession but also in the interest of the wider human capital needs of our country. We believe in building sound relationships with all our staff, relationships that can stand our trainee accountants in good stead when they eventually leave our firm to enter the larger professional community.

We extend a very warm welcome, therefore, to the following newcomers and wish them much success and satisfaction during their articles with us:

Ronel Botha (SAICA trainee)
Ronel, who hails from Pretoria, is the younger of two children. She completed her last four school years in Montagu and studied BAcc at the University of Stellenbosch. She married Ettienne Botha in December 2014 and they currently live in Gordon’s Bay. She is a nature lover and enjoys films and a good novel.

George Josling (SAICA trainee)
George hails from Kuils River. He matriculated at Paul Roos Gymnasium in Stellenbosch and obtained his BAcc degree from the University of Stellenbosch. He is a big rugby fan and an avid supporter of the Stormers and Western Province. He is also fond of a braai and likes to spend time with friends.

S.J. Van der Walt (SAIPA trainee)
S.J. was born in the Free State and is consequently a full-blooded Cheetahs supporter. He is very fond of the outdoor life and is enthusiastic about sports such as rugby, tennis and golf. He attended school in Worcester and studied at the University of Stellenbosch where he received a BCom in Agricultural Economics, later followed by a BCom (Management Accounting).

Leonard Burger (SAIPA trainee)
Leonard is the youngest of four boys and grew up on a farm in the Eendekuil district. He completed high school at the Hoër Lanbouskool Boland in Paarl. He studied BCom (Financial Accounting) at the University of Stellenbosch and in 2014 also obtained his honours degree in Management Accounting. He enjoys being in nature, plays tennis, and is fond of animals, horses in particular.

Lize de Villiers (SAIPA trainee)
Lize grew up on a farm in the Cold Bokkeveld in the Ceres vicinity. She received her BComHons from the North West University in Potchefstroom. She has always dreamt of someday living and working by the sea and is therefore very excited about the new chapter in her life that lies ahead. She is a nature lover who enjoys exploring new places. She also enjoys doing new things in the company of friends, and meeting new people.

Larochelle Sephton (SAIPA trainee)
Originally from the Bushveld, Larochelle now resides in Swellendam. She matriculated in 2009 in Nylstroom. She attended the North West University where she completed Bachelor’s and Honours degrees in Financial Accounting. At university she stayed in Wanda Ladies Residence on campus. She enjoys plays, good books and is an avid sport supporter and participant.

Jandrie Gerber (SAIPA trainee)
Jandrie hails from George and has two older sisters. She received a BCom (Management Accounting) from the University of Stellenbosch in 2013. She is very fond of animals and enjoys the outdoor life and socialising with friends.

Anri Vermeulen (SAICA trainee)
Anri is from Kestell, a small town near Bethlehem in the Free State, but her early years were spent in a small farming town in the Northern Cape. She is the elder of two children. She studied at the North West University in Potchefstroom where she obtained the degrees BCom (Chartered Accountancy) in 2013 and BComHons (Financial Accounting) in 2014. She intends studying for a BComHons (Chartered Accountancy) through Unisa in 2016. Anri is mad about nature, animals and photography.

Stephan van Rooyen (SAICA trainee)
Stephan matriculated at Hoërskool Piketberg in 2010 and went on to study at the University of Stellenbosch where he completed the degree BCom (Financial Accounting) in 2013. He is currently enrolled for the Advanced Diploma in Accounting Sciences at Unisa. He is fond of motorcycling, the outdoor life, and spending time with friends.

Jan Loggenberg (SAICA trainee)
Jan grew up on a farm in the Harrismith district of the scenic eastern Free State and is the oldest of three children. He matriculated at Harrismith Hoërskool in 2010 and obtained the degrees of BCom (Chartered Accountancy) in 2013 and BComHons (Financial Accounting) in 2014 from the Northwest University in Potchefstroom. He is fond of water sports, hiking trails, runs marathons and enjoys having a cold one with friends. He would like some day to tour and work overseas for a few months to see how things are done there.

Franselle Rossouw (SAICA trainee)
Franselle is a farm girl from Eendekuil and is the younger of two children. She obtained a BAcc from the University of Stellenbosch and intends studying for an Honours degree with Unisa to further her career dreams. Relaxation for her means tackies, outdoor life and other people. She is passionate about beauty and interior decoration and always has time for a quick joke and a chat.

Guillaume Giliomee (SAICA trainee)
Guillaume, who hails from Robertson, received his BAcc from the University of Stellenbosch. He is an avid motorboat racer who also enjoys hunting.

Stephanie Eksteen (SAICA trainee)
Stephanie, who is one of three sisters, was born and bred in a home where both parents were involved in education. The influence of her parents, her sisters, and life in the towns of Hartswater and Riversdal, developed in her a love of nature, a passion to be a mentor for younger people, and a striving for justice and fairness. She matriculated at Hoërskool Langenhoven in Riversdal in 2010 and received a BAcc from the University of Stellenbosch in 2013.

Elané hails from Springs in Gauteng and is the oldest of three children. She matriculated in 2009 from Hugenote High School and served as Deputy Head Girl that year. She studied BAcc at the North West University, completing the degree in 2014. Elané was Primaria of Heide Ladies Residence and was very involved in a variety of university activities.

Shana van der Merwe and Arnoux Tredoux got engaged early in January in Franschhoek. They will get married in September whereafter they will be settling down in Gordon’s Bay. We wish them all the best with the planning and organising that lies ahead.

Our congratulations to Geraldine Zeegers who welcomed a healthy baby girl in December 2014. She will be returning to work in April.

Mariska Bloemhof is expecting her bundle of joy at the end of March and will be on maternity leave from mid-March until mid-June. We wish her all the best!

Marisa Viljoen
Marisa has left for a new work environment after five years with ASL. She has been appointed public relations officer for the NG Kerk Helderberg. Our best wishes accompany her in her new position. 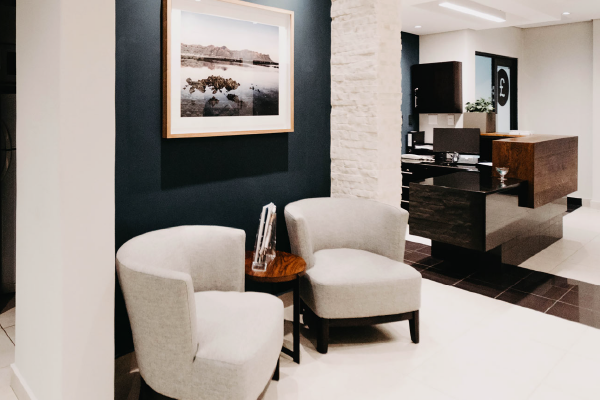 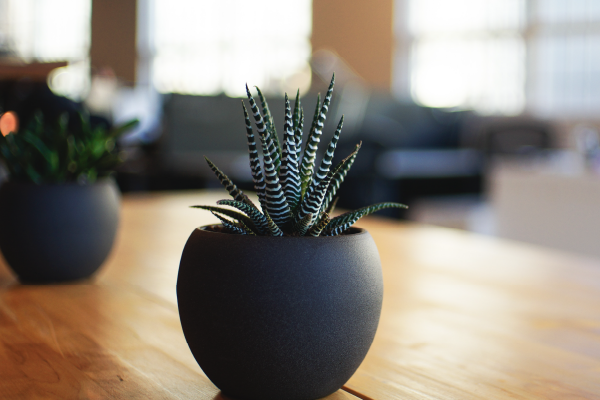 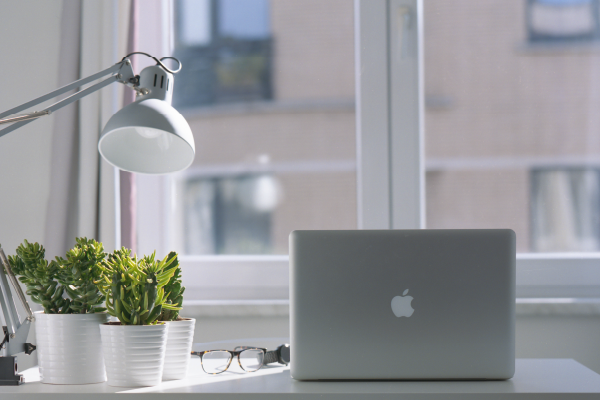