Hope in the South African business world that the debilitating backlog in company registrations was about to be eradicated, was dealt a serious blow in January this year when it become known that the logjam continues unabated.

According to a report by Business Day on 25 January 2012 Parliament learnt the day before that the Commission was incapable of maintaining its initial progress with new registrations due to the exceedingly high number of new applications received between September and December 2011, and a slowdown in the commission’s work processes. Altogether 53 000 applications were received during this time.

This, together with the continuing absence of a mechanism for online applications, as well as the dismally ineffective services of the Commission’s call centre, prompted calls for its transformation as a matter of priority. Between June and December last year, only 39% of the 286 535 calls received by the call centre were answered, with 174 996 being abandoned.

Commission head Astrid Ludin conceded the call centre’s performance “leaves a lot to be desired”. Yet, she remained optimistic that the commission could be turned around within 18 months.

The compulsary completion of the CIPC Compliance Checklist 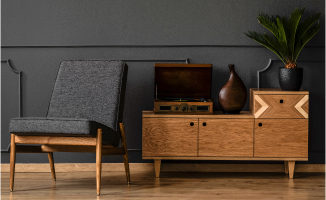