Have you met our managing team from the accounting department? 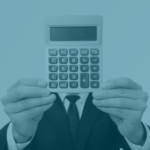 As in any accounting firm, auditing and accounting forms the backbone of the services we offer. At ASL we take the utmost care to ensure that these basic components of our service comply with the high standards demanded in this critically important area of financial control and accountability. We are proud of our attention to high technical skill’s standards and our system of quality control, which ensures that you’re in good hands with ASL.

Furthermore, we believe that it is through bright-minded individuals, who share our aspirations and vision, that we are able to commit ourselves to everything we stand for.

During the second half of 2016, we embarked on an initiative where we share a little insight into the lives of these individuals we so highly value within our firm. Our June 2016 edition focused on the management team of our auditing department, this month our spotlight focusses on the managing team of our accounting department.

The department is headed by Adrian de Geus, who acts as an associate and senior manager while supported by two managers, Stian van Zyl and Neasa May.

Adrian de Geus joined our team during September 2013.  After completing his B.Comm. (Financial Accounting) degree at the University of Stellenbosch, he completed his articles at the Cape Town based accounting firm Confiance as a Director, after which he spent a year working abroad in London.

Adrian has played a significant role in the overall management and development of the department and was recently promoted to the position of Associate. He is married to Carla, who is also an accountant.  His outside interests include motor sport and squash and he is also fond of socialising with friends.

Neasa May is originally from Somerset West.  After she matriculated from Parel Vallei High School, she obtained her B.Comm. (Financial Accounting) degree from the University of Stellenbosch. She completed her SAIPA articles at ASL at the end of 2013, after which she worked as an accountant at an investment company in Cape Town.  She returned to ASL during 2016 where she acted as a Senior Tax Consultant in our Tax Department and was appointed to the position of manager in the accounting department towards the end of 2016. In her spare time, Neasa enjoys the outdoors, actively participates in various sporting activities and has a keen eye for arts and crafts.

Stian van Zyl is originally from Porterville in the Western Cape.  He is a proud alumnus of the University of Stellenbosch, where he completed his BAccounting and BAccounting (Honours) degrees.  He joined ASL at the beginning of 2014 as a trainee accountant and completed his SAICA articles at the end of 2016.  Stian was appointed to the position of manager in the accounting department towards the end of 2016. When he’s not busy, Stian tries to make time for a good round of golf with friends and enjoys fishing, spending time outdoors and the beach.

If you would like to learn more about our accounting and related services, please feel free to contact Adrian de Geus at adrian@asl.co.za or call on (021) 840-1600. 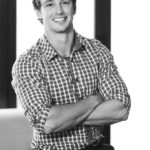 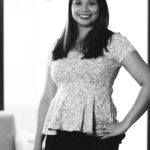 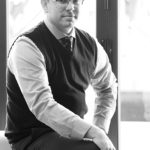 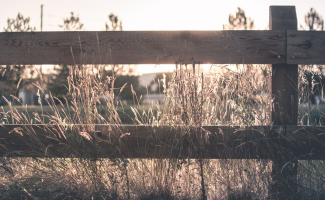 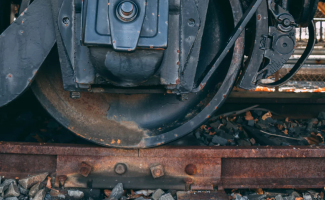 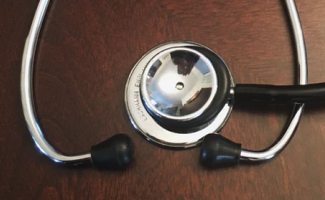