Corporate Governance: Removal of Director vs Voluntary Resignation of Director 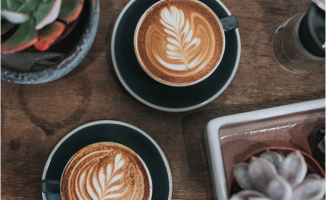 In terms of the Companies Act No 71 of 2008 (“the Act”), a director may be removed either by the shareholders or by the board of directors.

Section 71 of the Act states that despite anything to the contrary in a company’s Memorandum of Incorporation or rule, or any agreement between a company and a director, or between any shareholders and a director, a director may be removed by an ordinary resolution adopted at a shareholders’ meeting by the persons entitled to exercise voting rights in an election of that director.

Before the shareholders of a company may consider a resolution contemplated above:

On the other hand, when a director voluntary resigns he or she has to give a notice in writing to the company of his or her resignation in terms of section 168 or the Act.

After the company has received such a notice in writing the company must file a notice of his or her resignation with the Companies and Intellection Property Commission (“CIPC”) within 10 business days of receiving such a notice.

The notice that must be filed with the CIPC consists of the following documentation:

If, after the resignation of the director, there are no remaining directors left on the board, any individual who has voting rights to vote on a matter concerning the appointment of a director can vote to appoint a new director to the board.

It is very important that a distinction is made between voluntary resignation and the removal of a director, since the requirements that have to be complied with in terms of the Act differs in each circumstance.

Should you have any queries regarding this article, you are welcome to contact Arné Bester at arne@asl.co.za. 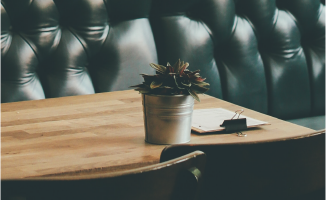 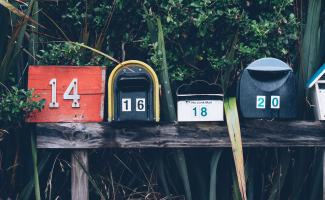